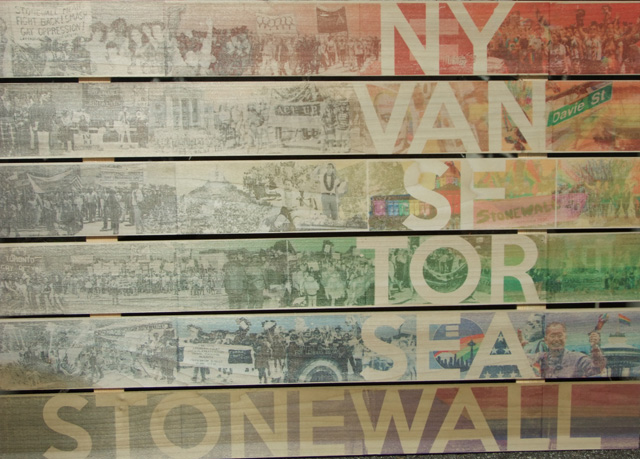 I’ve been working hard on a website that I’ve been building around some research that I’ve done looking at Making and Inquiry over the course of the school year.  I won’t get into too much detail here, because I go into a fair amount of detail on the site but the “Cole’s Notes” version is that I worked with a Social Studies 11 class at my school to look at differences between traditional essays as a form of output for student research and the use of less traditional made projects as ways of sharing this same kind of knowledge.  Each student did three inquiry projects over the course of the year.  One had to end in a formal academic essay while the other two had to utilize other methods of communicating the research findings. I was able to follow the students through the first two terms of work.

The website outlines the research in more detail and shows examples of some of the made products that students created.  I was particularly inspired by one student who liked to use games as a way of putting the audience member in the place of others in order for them to share the same decision making process that the people he studied did.  In one example, this student looked at the Vietnam War Draft Dodgers in a create-your-own-adventure format.  I have done something similar by putting the audience, anticipated to be primarily educators, in the place of students as they work through various inquiry scenarios.  This I have called my Inquiry Simulator.

While I have had my students work through the simulator as it has been developed, I would love for this to become a vehicle for discussion around student inquiry experiences and I anticipate that the simulator could continue evolve based on this discussion.

Please, spend some time over at my research site and in particular at the Inquiry Simulator.  Head on back here and record your comments in the comment field.  I’d love to hear your thoughts, or suggestions.  I hope that I can continue to learn from this project as time goes on.

2 thoughts on “Inquiry and Making Meet”