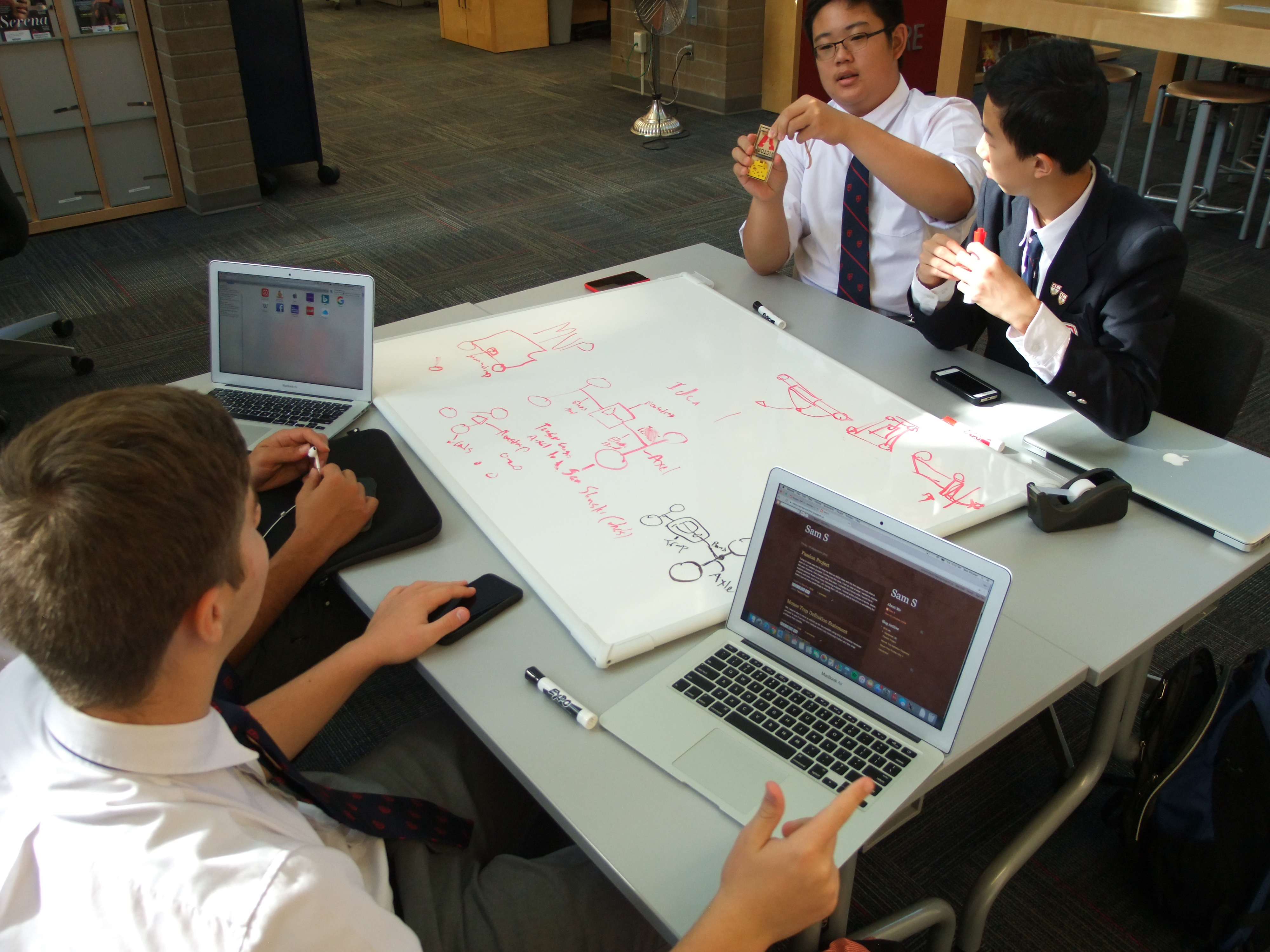 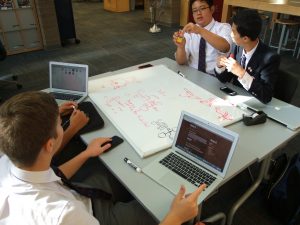 So… You’re wandering down the halls of your local school and you see a STEM… or a STEAM… or something that resembles one… you think.  But how do you know?  What is it that defines something as being particularly related to STEM or STEAM?  If you were putting together a deliberate program of STEM education in your school, what courses do you include?  Which do you leave out?  What the heck do we mean STEM anyway?

I thought that I knew.  I mean, it’s pretty straight ahead, right?  If it brings together elements of Science, Technology, Engineering and Math, then it’s STEM.  Or we might throw the Arts into that too.  Or is it really that simple?

I was at a meeting of STEM teachers last week.  The first of it’s kind in my particular corner of the world.  We started by describing what our “STEM programs” are like in each of our schools.  That’s when I started to get confused.  There were all sorts of things that started to be pulled into that discussion that made start to question my understanding of the term STEM.   I get the coding courses, computer science, robotics, graphic design and many other more traditional applications of STEM in schools.  They either expressly focus on one specific letter in the acronym or, better yet, bring together multiple letters.  But then there started to be all sorts of design courses or projects that focused expressly on design thinking but did not leverage any of the letters in the STEM acronym.

One could easily argue that design is part of engineering or, if you are using the STEAM acronym, then design is integral to the Arts.  I’m ok with that.  But it seems to me that the beauty of STEM or STEAM is the way that the disciplines are brought together.  The power of STEM is that we’re not lecturing on how to solve a particular formula, but we’re designing learning experience that help students apply the use of that formula in meaningful ways that show the application in a science context and/or posing a problem that has students create a solution that necessarily involves the use of that formula.  I am leery of any STEM project or course that focuses exclusively on a small corner of the STEM world to the exclusion of the rest unless it is as a stepping stone to a bigger picture concept.

It quickly became clear that I was the only one present (or the only vocal one present) who had issue with the exclusion of math or science (or any other letter) in a STEM/STEAM program.  It was explained to me that STEM is an outdated term that was invented to support failing Math and Science grades, but is now used to describe learning that leverages a design thinking model.  We listed a number of criteria that the group thought would help to define a STEM approach.  I agree with all of them, but feel uncomfortable that any express linkages to Science, Technology, Engineering and/or Math were missing.  I think that it was assumed that technology of some sort was always involved.  Perhaps the idea that design is part of engineering is implicit in the discussion.  But I get uncomfortable when we are defining a program or approach by, apparently, missing any mention of the key letters of the acronym that is used to label it.

When I do an internet search of definitions of STEM, they always begin with a list of the letters in the acronym.  It seems to me that these areas are important to the definition, but that doesn’t seem to be true when I get talking to people.  I have continued the conversation with others since last week, but am still not convinced that I understand what STEM or STEAM really means at the end of 2016.  Can anyone help?  How do you use the term?  What courses or units or concepts do you include in your concept of STEM/STEAM?  What is definitely STEM and what isn’t?  If I’m using the term incorrectly, I would like to change my ways and then either change what I’m doing in terms of how I apply STEM or change the words that I use to describe what it is that I’m doing.

Anyone?  Combined wisdom of the interweebs, lend me your brains!